A country music icon, motocross stars and the unbelievable comeback of racing’s most iconic track

When a flood destroyed Loretta Lynn’s Waverly, Tenn., ranch, the motocross community rallied to save it — and the legacy they built together. – ESPN, August 2022 The New Look of Greatness

Coco Gauff is ready for greatness, on her own terms. – ESPN Cover Story, August 2022 The Next Right Thing

Months after her shocking performance at the Beijing Olympics, alpine skiing superstar Mikaela Shiffrin still can’t explain what happened. Instead, she’s just doing the next right thing. – ESPN, May 2022 Simone Biles has changed what it means to be an elite gymnast. After a virus left Wright bedridden for a year in 2018, the two-time world surfing champion fought her way back to life and to her sport and then began to fight for equality in surfing. Since returning to the World Surf Tour, Wright has made history in and out of the water. – ESPN, March 2021 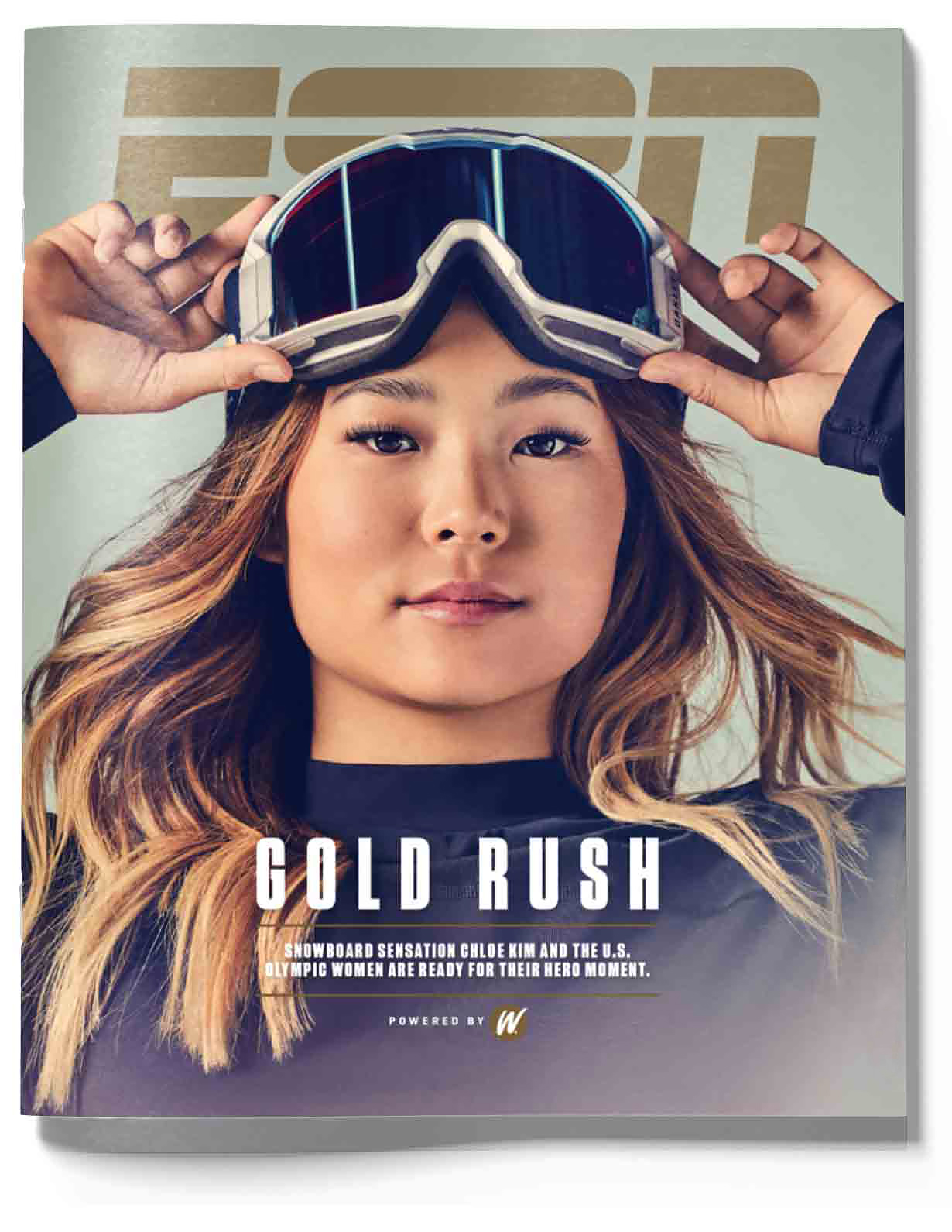 Ahead of the 2018 Winter Olympics, the young U.S. snowboard star found dropping into the halfpipe far less daunting than figuring out how to be American and Korean in Pyeongchang. ESPN The Magazine, January 2018 Meditation. Yoga. Kindness. An unconventional QB in Russell Wilson. When Pete Carroll took over as head coach of the Seattle Seahawks, he vowed to coach differently. He said Super Bowl titles would follow. ESPN The Magazine, August 2013. 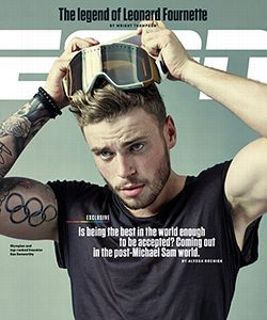 In October 2015, the Olympic freeskier uttered the words, “I am gay,” publicly for the first time. In doing so, he became the only openly gay professional male athlete in the U.S. and the first openly gay action sports athlete. ESPN The Magazine, October 2015. 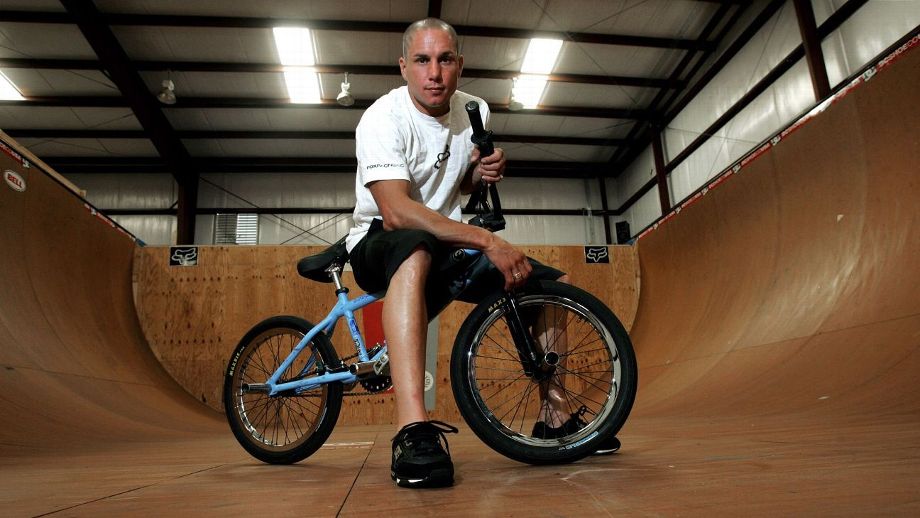 The Death of Dave Mirra

Following his death from a self-inflicted gunshot wound on Feb. 4, 2016 the BMX legend became the first action sports athlete to be diagnosed with CTE, the brain disease associated with concussions. Following his diagnosis, his wife, Lauren Mirra, opened up about the months that preceded his death. ESPN The Magazine, May 2016. 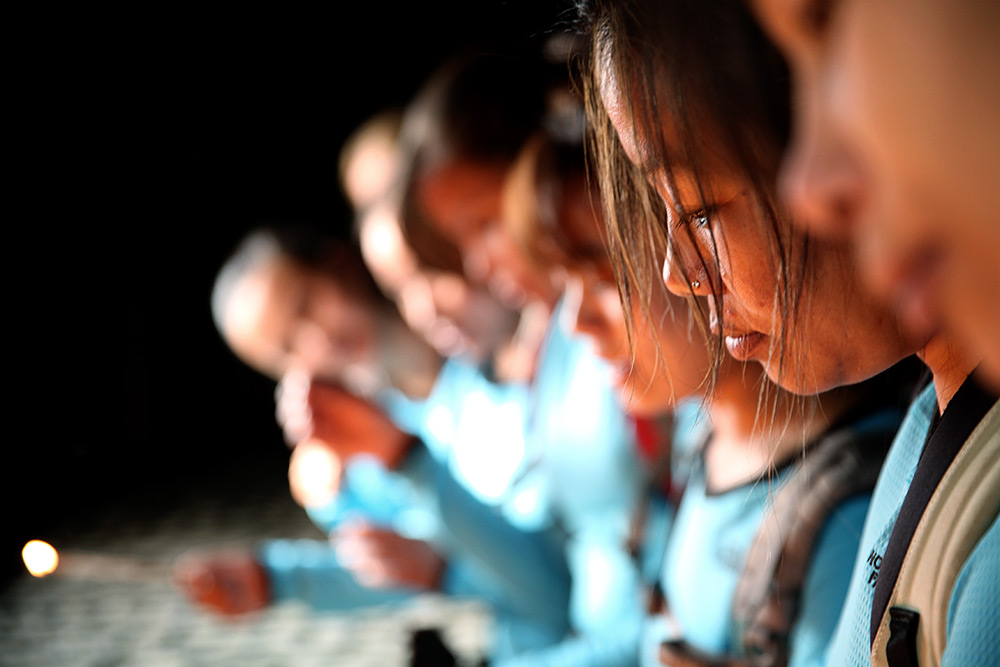 After the Seven Summits

A group of young Nepali women first defied the odds by summiting Mount Everest in 2008, then the tallest mountain on every other continent. In the spring of 2015, they were up against their greatest challenge: rebuilding their country after two devastating earthquakes. ESPN The Magazine, May 2015.